Menu
Log in
Register
Install the app
You are using an out of date browser. It may not display this or other websites correctly.
You should upgrade or use an alternative browser.

Following on from the "My other car is" thread, thought I'd start a motorbike chat.

In my garage is:

Totally agree about the smokers, just loved wringing the neck on a screamer, porting, expansion chambers and racing reed valves, the smell of Castrol R still does it for me! I like you am WAY too big for them now so content myself with running the strimmer on the stuff for sh!ts & giggles...

In the shed is an R65 cafe/bobber/fighter mongrel that is Alex's but will likely end up being mine. Also the 'find' which is Jeanette's 1983 Suzuki GS650-GT which we remarkably found when looking for Alex's BMW and simply had to buy as the story is too great! There is not a whole lot of the original machine left as the frame has been bobbed and it has been Ratted out but the hope is to get it up and running so she can ride it (at least once before she realises just how heavy the thing was when she was 18!)

All the other machinery went when reorganising the garage to get the post lift in a few years back. These included a 1973 FS1-e which my brother owned before me and he has since restored to mint! A Honda 400/4, cannot remember the year on that one and a Honda CB-74 the very first machine/model Honda bought into the UK (pre-letter registration) which I let go unrestored to the same person as the 400/4! 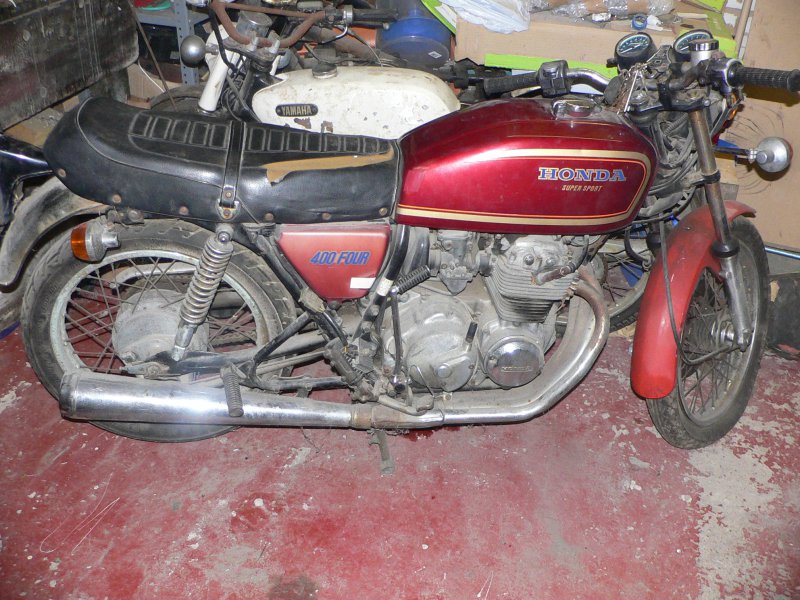 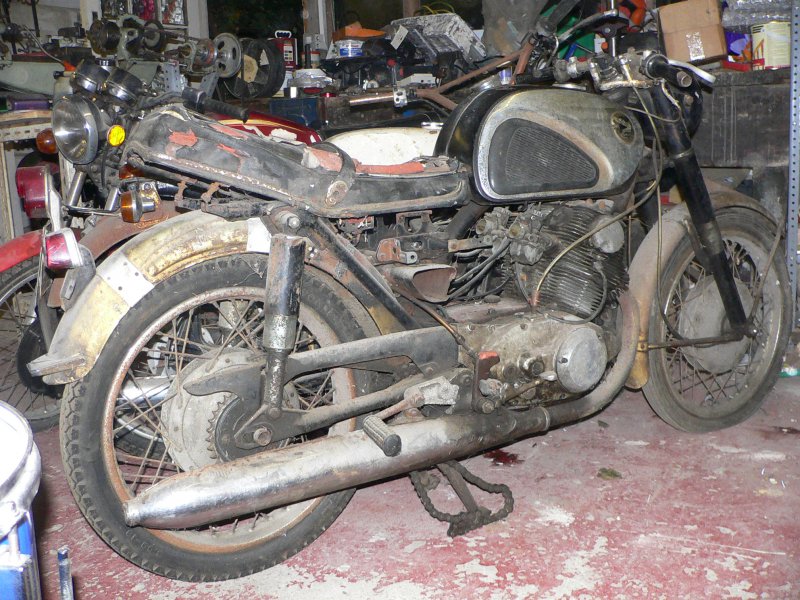 Check out the redline at 9,000 on such an ancient machine!!! 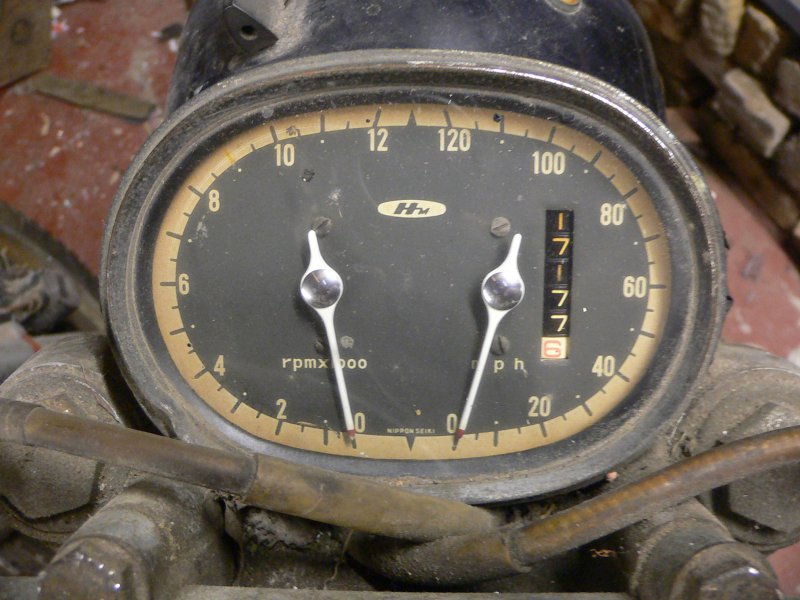 Had a CB100 as first bike and then a 400/4 same colour as above. Believe it was an F2 and 1978.
Then had RD250 aircooled, VFR750, Pan European and since then Italian only. Selection of Ducati, Laverda and Moto Morini. Lacking an MV in the line up and I would like to address that.
Mainly old, like me, and stops me getting too carried away or losing a licence.
Discovered I could get several bikes in the space of one car in the garage. Become good at buying and rubbish at selling as a result.

Mainly BMW, KTM and Ducati for me, oh and a Harley once upon a time. All gone now just the smoker a Kawasaki H1, which I’m about to put up for sale as I just don’t ride anymore and seems a waste just sitting there. 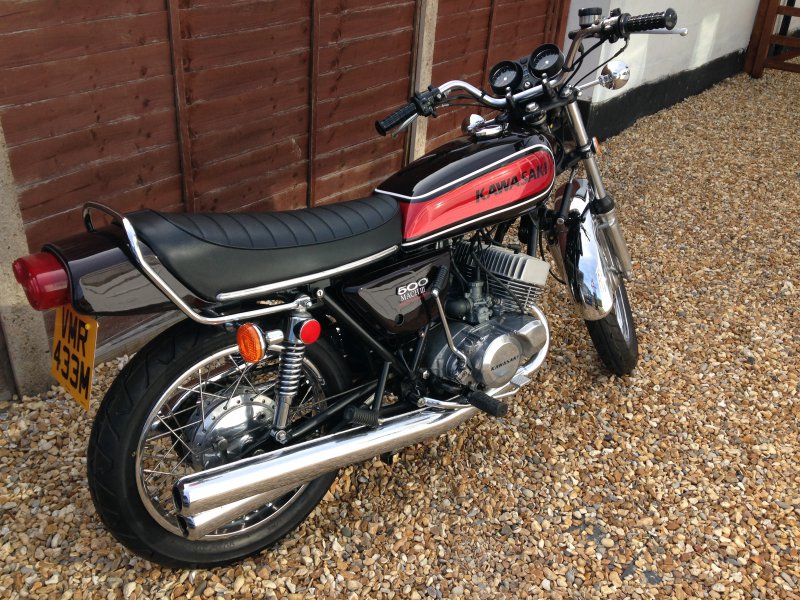 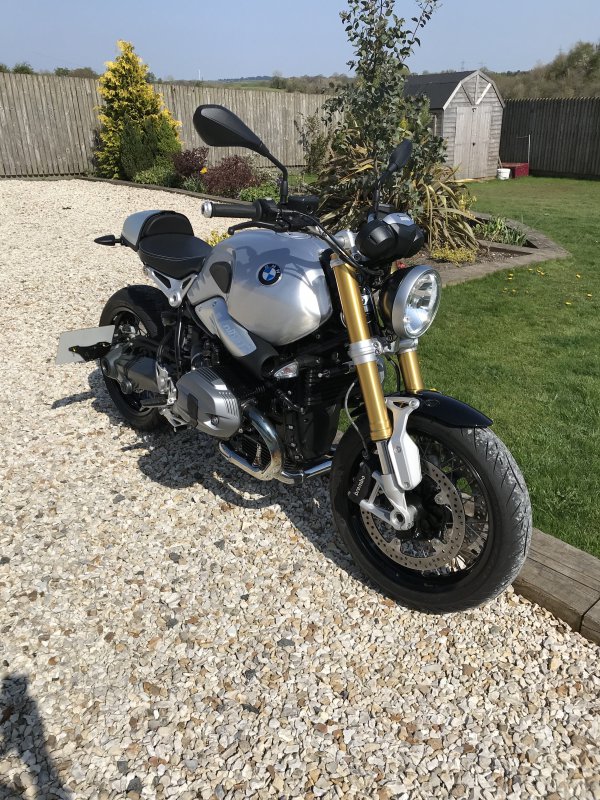 2016 BMW R Nine T Sport. Plenty fast, lots of trick bits. And just look at it, it's a piece of modern art to my eyes.

I used to have:

Would love another bike, but the missus says 'NO'.

outrun said:
And just look at it, it's a piece of modern art to my eyes.
Click to expand...

I'm not a fan of modern naked bikes but that is about the best I have seen .... all that let's it down to my eyes is the number plate holder.

I can't find any
C 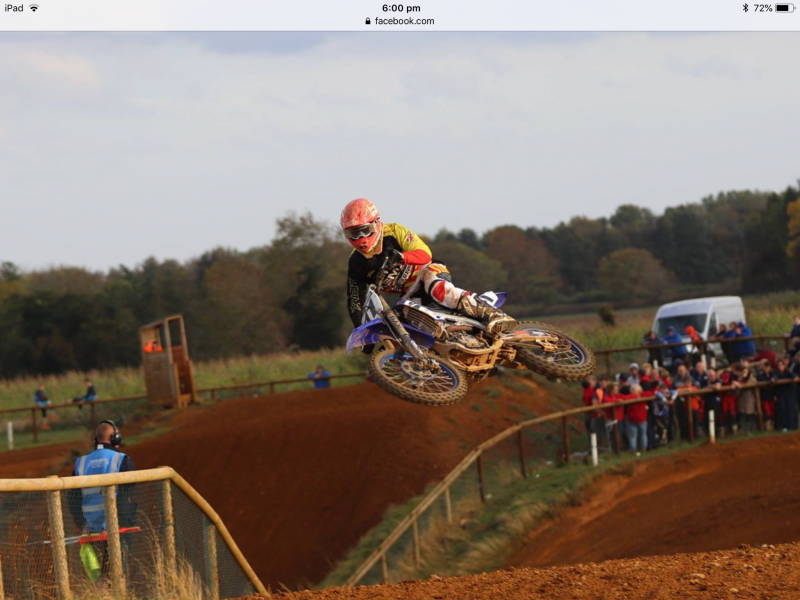 Too many of these in the garage, three sons and they all ride

Going have to have a think on this one as so many since my Honda SS50 bought new in 77.
My all time favorite was my 76 Kawasaki Z1000. 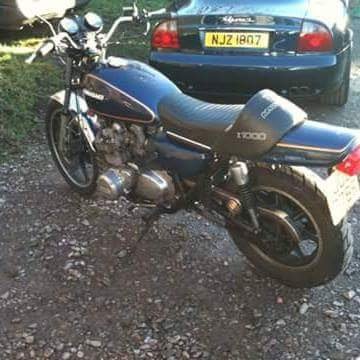 Hawk13 said:
Following on from the "My other car is" thread, thought I'd start a motorbike chat.

In my garage is:

You have my favourite bike of all time - the F4, I lust after one
But I make do with a 2003 Gixxer 750, keeps up with most modern thousands on the road.

I've cut down a bit, but still have:-

The last couple of months have been spent recommissioning the Ducati that had been off the road for twelve years. 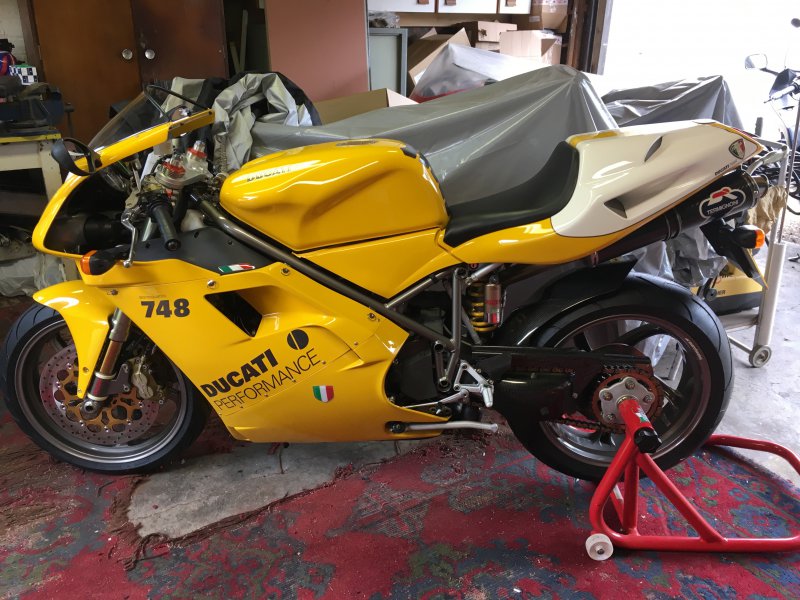 No pics on this device but mine is an original 1999 aprilia rsv1000 in black and silver.
I’ve had it from new, it’s 20 years old next Tuesday!

Hawk13 said:
I'm not a fan of modern naked bikes but that is about the best I have seen .... all that let's it down to my eyes is the number plate holder.
Click to expand...

It looks better to the side than it did below the rear light. Cleans the back end up. Other side sports a titanium and carbon Akrapovic exhaust and it’s full of details such as the exposed fish welds on the aluminium tank, single side swing arm, fully adjustable onlins shocks etc. Actually nearly bought an MV Brutale which is similar in many ways. I prefer the upright riding style, bum in air sports bikes are not fun after the first hour!

Geo said:
I've cut down a bit, but still have:-

The last couple of months have been spent recommissioning the Ducati that had been off the road for twelve years.