I want to do something like this but I can't be bothered......
S

Unbelievable build - hats off to you, can’t wait to see it on the track !

Brilliant work as usual. Love the Alcantara dash. That suspension compressor is bloomin’ huge, did Mercedes nick it out of a spray booth.

You sir, are a marvel

Truly exceptional workmanship and dedication. I sincerely applaud you.

Such a great thread, well done Grant - exceptional work & dedication.
Looking forward to the next installment

Thank you all for the feedback and compliments!

There has been some extensive modification done to the original clutch setup. Initially a new flywheel was turned to accommodate a Mercedes Sprinter clutch and pressure plate, but it was decided that this would not last for too long, so a new, considerably lighter, flywheel was turned. 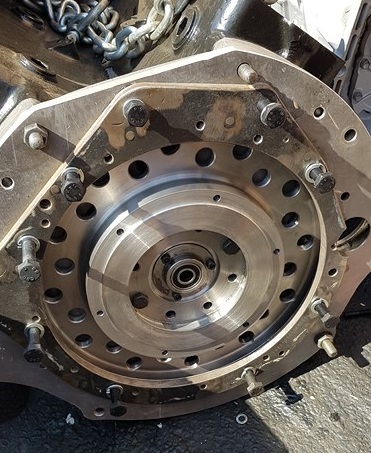 A proper racing clutch pack made in the US was installed that is used on most of the local racing American V8s – good for 1000hp. 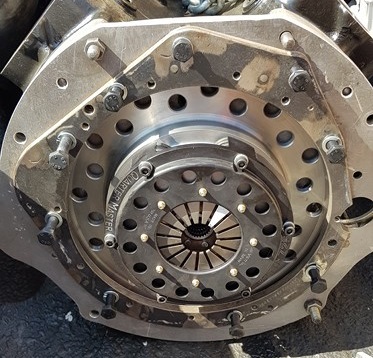 The clutch discs are sintered copper and the whole arrangement is a thing of beauty. The weight saving is massive: 50kg! Sad that it will all be covered up. 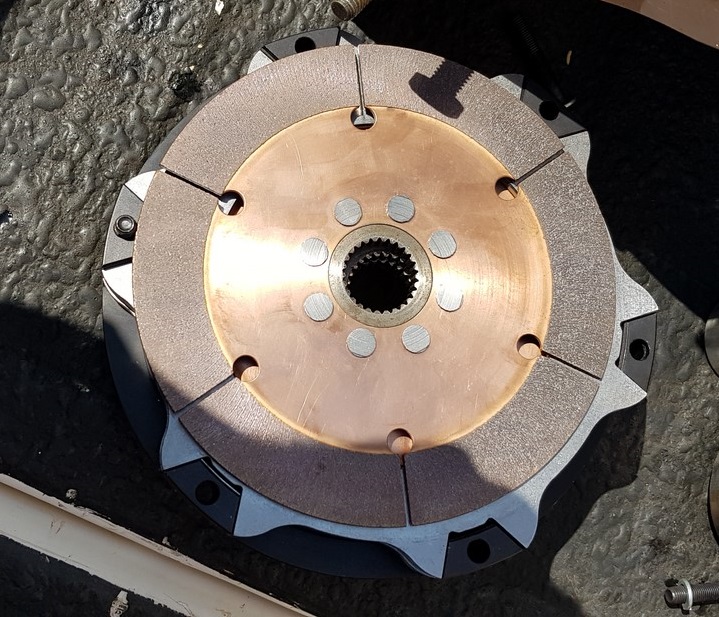 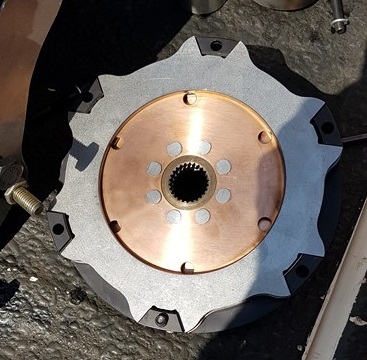 On the second test outing the clutch packed up – the pivot pin for the clutch fork had broken. It turned out that the whole arrangement was too far forward, so a new concentric thrust bearing has been modified to fit. I didn’t know about these things, but they are quite common on most modern cars, mostly made in plastic. The unit sits on thrust bearing shaft, but it’s hydraulic and connected to the clutch master cylinder, so when you press the clutch pedal, the thrust bearing is moved hydraulically. Works on the same principle as a piston in a brake calliper. Simple. 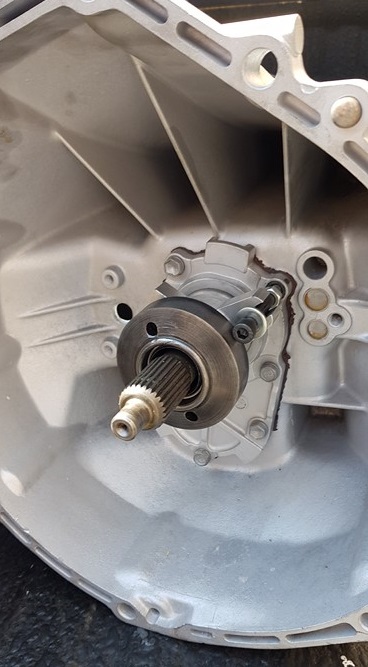 I always look forward to these updates and I always go away thinking WOW!!!

Incredible work as always. If you were on YouTube you would be world famous by now, but I love the updates here

What did you use to cover the dash top pad, was it Alcantara or something else?

Wishing you all a very Happy New Year.

Over the past few years I have been collecting pictures of 'Die Rote Sau' and piecing together its racing history from all the fragmented information found on the internet.
This has now been consolidated into a new website covering the racing history of this car along with its background, Daimler-Benz' failed attempt to race the Mercedes 300SEL 6.3 in Touring Car Racing and my current project.