The one car I miss the most and wish I still owned is a 1980 Lancia Beta Spyder which when I sold it back in around 1999 was in decent shape having had a light restoration with no corrosion and was running well.

This car has now become available to purchase, but is in a very sorry state, which means this would probably be the last chance for me to own it before it is dismantled for the remaining decent parts that are still on it.
It was last on the road in 2011 and has not run since then. I have since found out that it was sold at auction in 2013 having been seized for unpaid road tax, when it was lifted by the bailiffs and taken away with no keys.
Very little has happened to it since then. It has been stored largely outside, some parts have removed - they may be in the boot but there are still no keys, so I can't verify that.
There is a pool of water in the footwell as it has not been covered properly and the seats are sodden, the rear hood & frame are missing but the targa roof is in place. The engine has not been turned so I don't know if it has seized or if the timing belt is still in one piece.
Many of the body panels are rotten but the chassis doesn't seem too bad.

I don't really have the time for another project just now and I too would have to store it outside currently, albeit with a much better cover. I would plan to start work on it in the next year or so and with most of the work having to be outsourced, it would cost more than it is worth.

So, what to do? Should I try to save it and rekindle my affection for the car I miss the most, should I just move on and tell myself that you should never go back and it will probably not live up to the rose tinted image that I still hold for it?

Decisions, decisions - some of you have probably been in this situation before I would welcome anyone's thoughts & opinions
Thanks guys 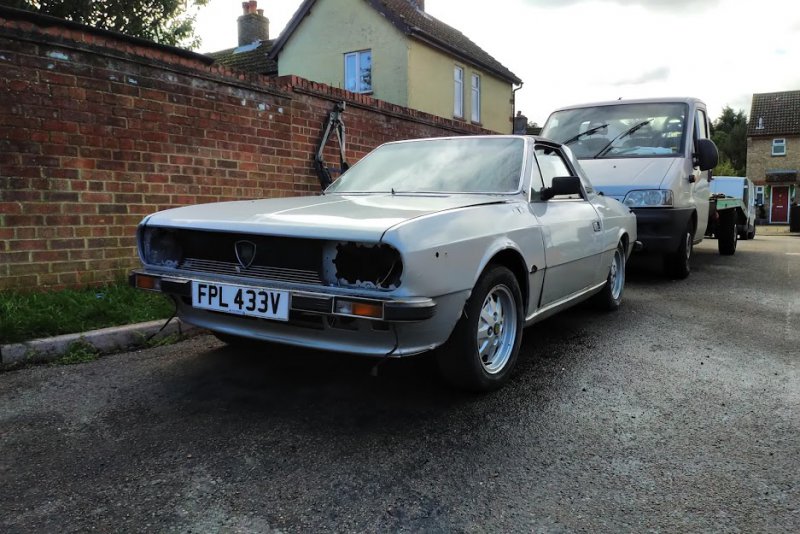 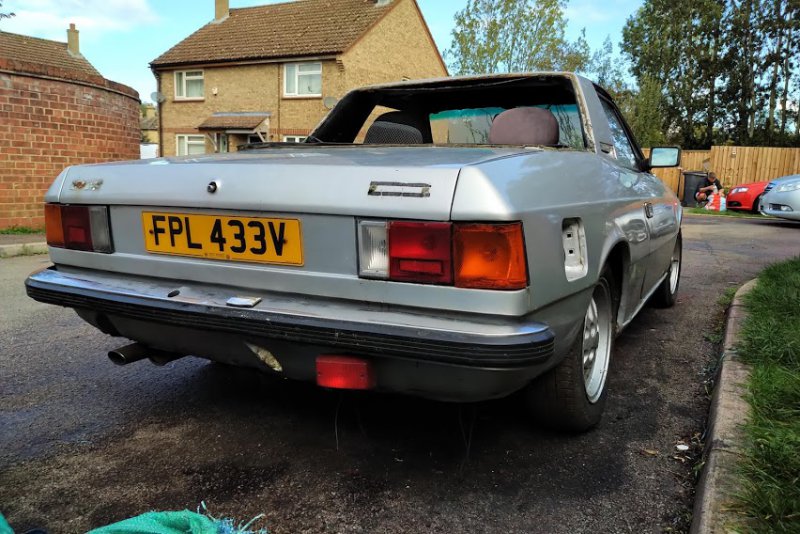 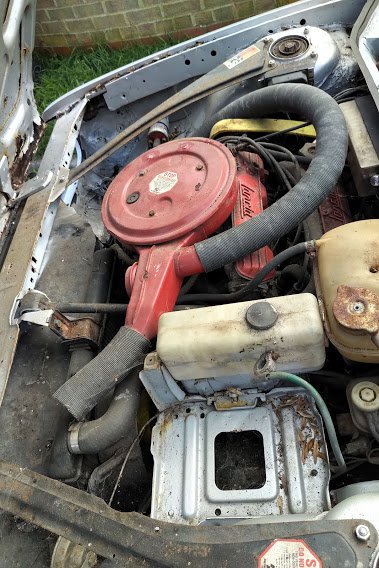 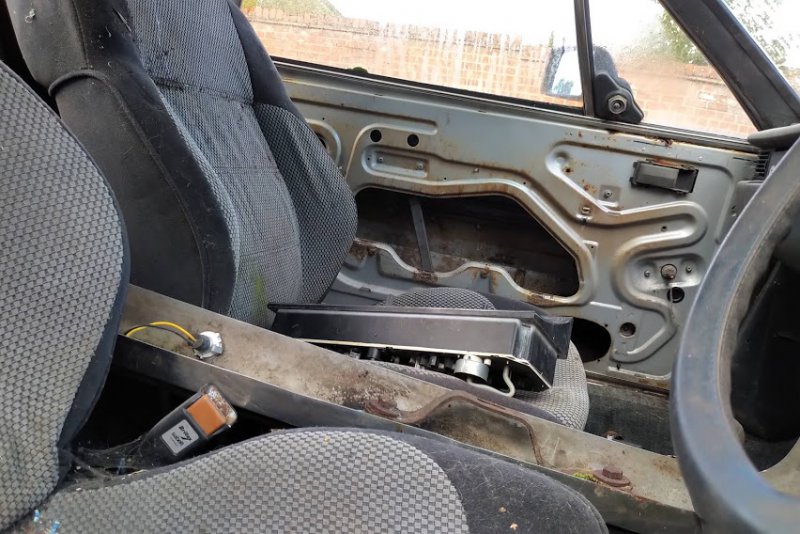 Run away, surely? Unless it's free and you've got a lot of time to kill?

CatmanV2 said:
Run away, surely? Unless it's free and you've got a lot of time to kill?

It pains me to say so but I agree with Catman.
Pm me with your number and I’ll talk you out of it.

Give Car SOS a ring and plead poverty....

Move on, it will never be that car you remember fondly. Remember it as it was.

That's a labour of love that one and one **** of a project. Suppose as it was a car you owned I understand 100% why you want it. The one hing that could hamper you though surely is getting parts for it. Can't be many around these days.

given all the other projects you have...would you ever use it?

Unless you are retired, don't value your time, want a painful life for a long period and open wallet surgery.....run away.... fast

If it’s cheap enough in its current state, buy it and hold it. If you have the inclination, time and funds to restore it in the next year or so, do so. If not, move it on. That way you have little to lose but a lot to potentially gain
S

If you have the time, money and emotional connection then why not.

Don’t forget I know where there is a donor car that could be bought !

Run. Unless you have a lottery win and can pass the whole project and the funds to a relevant specialist.

Get that (or similar) instead 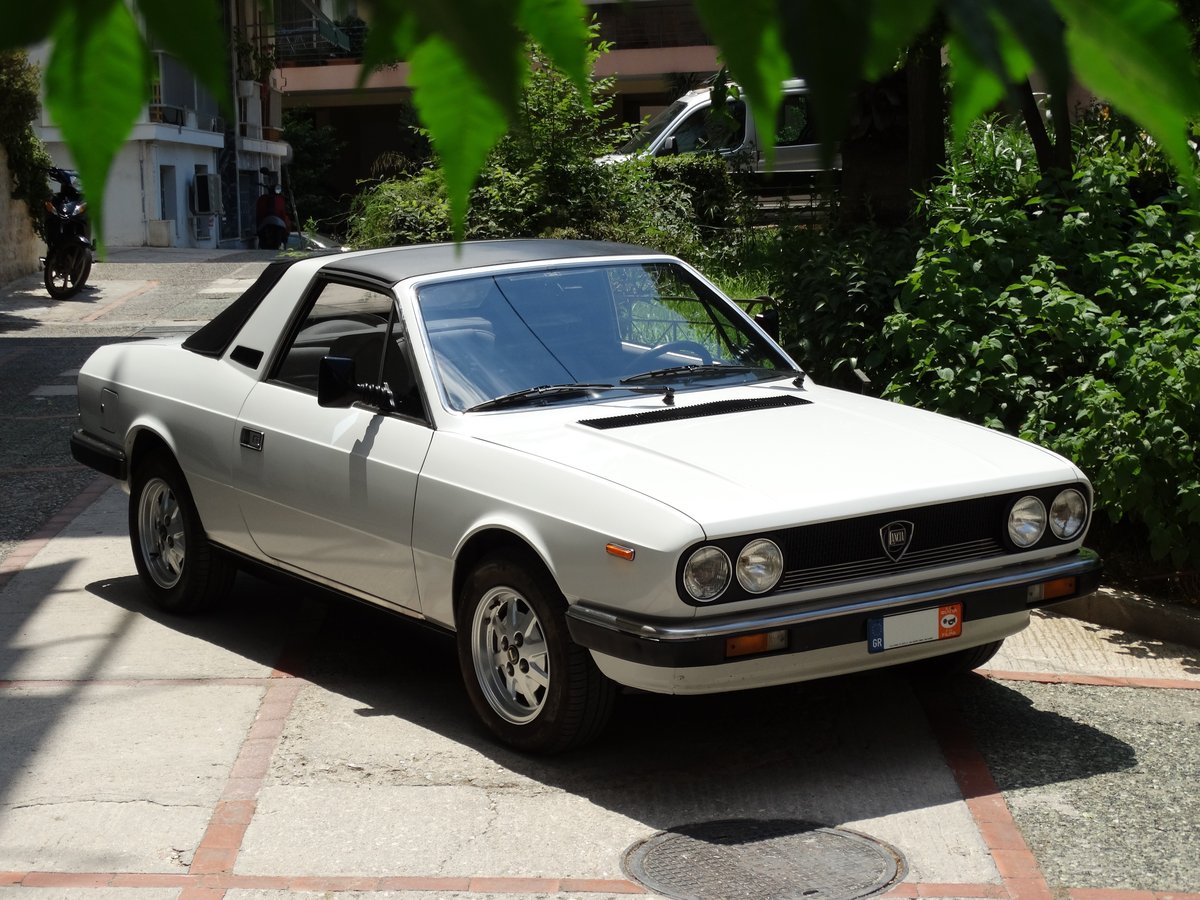 When Gianni Agnelli took control of Lancia Automobiles S.p.A. he decided to provide full support via the incorporation of Fiat's technological ingenuity to the design of all Lancia models. In honor of Vincenco Lancia’s tradition of use of the Greek alphabet and to signify the beginning of a new...

It is a question of financial cost versus emotional gain. Only you can decide whether the emotional attachment is sufficient to outweigh the cost.

You have posted some recent projects that look as though they would be a. easier and b. give a more satisfying result but they would not have that emotional attachment.

Good luck if you take it on.

Buy the one above you’ll be £50k in to your old one to get it right.

Buy the wreck AND a good one, and swap the plates over. 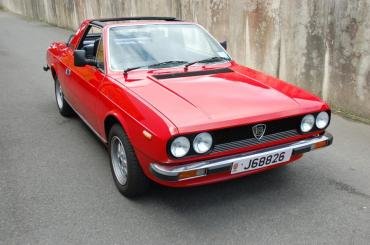 This rare classic has been meticulously restored over a 3 year period: stripped back and entirely rebuilt with the original parts. Photos from the whole restoration project are available on request. ...

But your love for FPL433V is long and deep:

At odds with everyone else. Sod it. Buy it!

If it's too much, just break it and start again!

GeoffCapes said:
At odds with everyone else. Sod it. Buy it!

If it's too much, just break it and start again!
Click to expand...

What have we told you about offering advice? Now is really not the time to start ignoring us. Personally, I’d run from that heap until my lungs exploded. If you can’t run, walk very fast and keep walking. Old German cars are money pits, old Brit cars are deep money pits and old Italian cars are an automotive China syndrome. Even if you spent £30k on it, it would still be an ugly old lash-up with a roof like a tramp’s cap.

GeoffCapes said:
At odds with everyone else. Sod it. Buy it!

If it's too much, just break it and start again!
Click to expand...