The idea is that some on the forum enjoy photography as a pastime and I thought it might be interesting to see what photographs people have enjoyed taking, whether because of the technical challenge or a particular story behind the photograph or because it invokes a particular memory.

My preference would be that you only post a single image at a time. You can post again some time later, but I would like to avoid albums of photographs.

If nothing else, it is a discipline all photographers should try and learn; to present one photograph that you feel particularly proud of or which encapsulates that moment.

In a world where photography has never been more accessible either with the technology that phone cameras offer or the fact that digital enables multiple shots at little or no cost, the photographer needs to be even more judicious. I met a photographer that shot medium format landscapes; in his words, if he shot more than photograph in a day, he was being trigger happy. My challenge has always been to shoot one good photograph rather than a thousand mediocre ones. 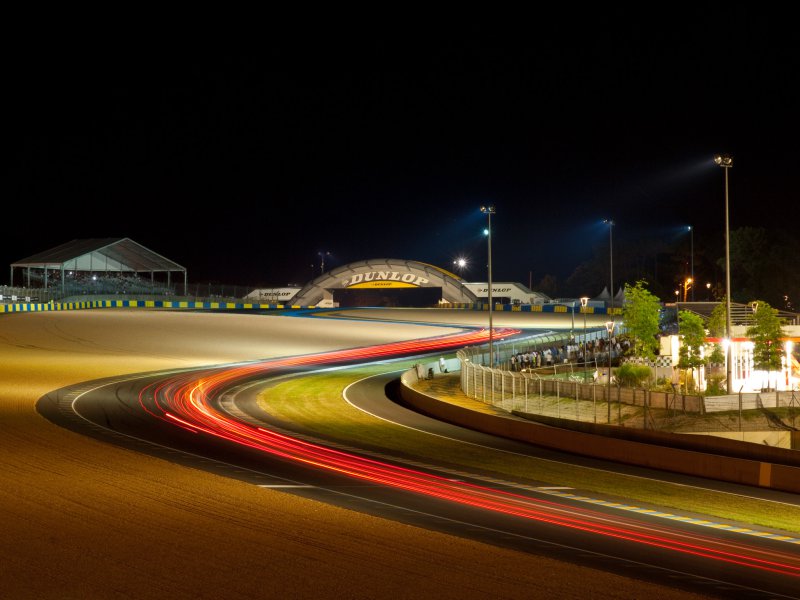 This photograph was taken at the Le Mans Classic in 2010, my only trip to Circuit de la Sarthe.

The day had been blisteringly hot, and the night brought little respite. This would have been taken some time in the early hours after I had driven back from Arnage fearful of running out of petrol with no map or satnav.

The grandstand on the pit straight was deserted and the sports cars of the late 70s were painfully loud with nothing to soak up the noise.

Absent any marshalls, spectators or staff, I clambered up a stairwell that I was probably not supposed to to get a viewpoint of the Dunlop Chicane above the catch fencing.

My only regret about this photograph is that it is taken in the early hours of the morning with a completely black and uninteresting sky. Then again, during the golden hour (probably about 11pm at that time of year) the grandstands would probably have still been populated and I would not have been able to get to this vantage point.

Nice photo, you can get some great shots at Le Mans when the crowds disappear will have to go and dig some out

Not sure I dare with the bar being set that high!

If you haven't been to Skomer Island before I would highly recommend a trip. We were really lucky with the weather in May 2018, glorious sunshine and the island was blanketed in wildflowers. The puffins are great to watch, got some lovely pictures of them and the short eared owl, but think this is my favourite. The canon 400mm 2.8 is normally my motorsport lens, but creates lovely Bokeh for wildflife shots as well. 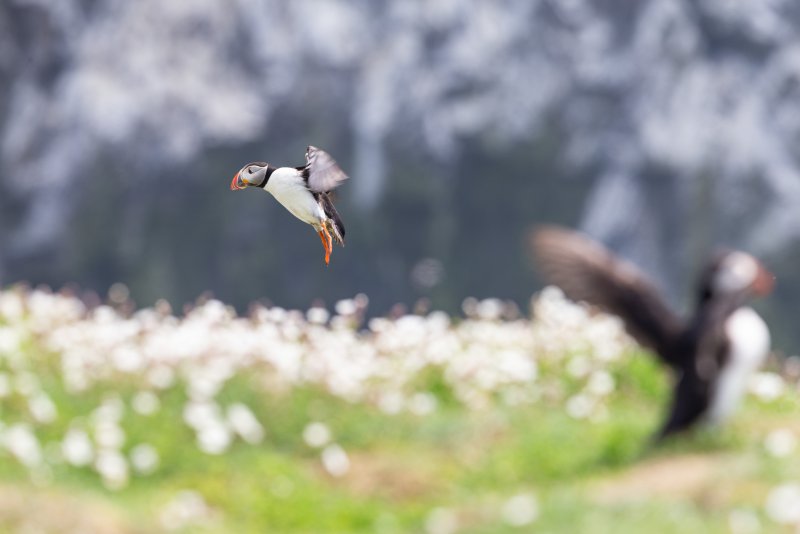 Amazing photo - LMC pretty much falls on my birthday so I am there every year (although probably asleep in a ditch at that time in the morning) and I remember how hot it was.

Is there any chance I can buy / make a donation to charity a high res copy that I can blow up and put on my man cave wall?

I went through a period of taking my camera to work every day seven or eight years ago, trying to record the changing scene on the railway, there's nothing really significant about this photo but it's one I'm glad I took - I was learning the route from Leicester to Kettering via Corby at the time and this image just presented itself, it was taken with a dirt cheap Kodak compact digital of about 2m pixels, most railway photos you see are endless three quarter views of trains approaching the camera but I thought I'd try something different.... it sort of sums up life on the footplate in a way.... it's about half way between Oakham and Melton Mowbray.... 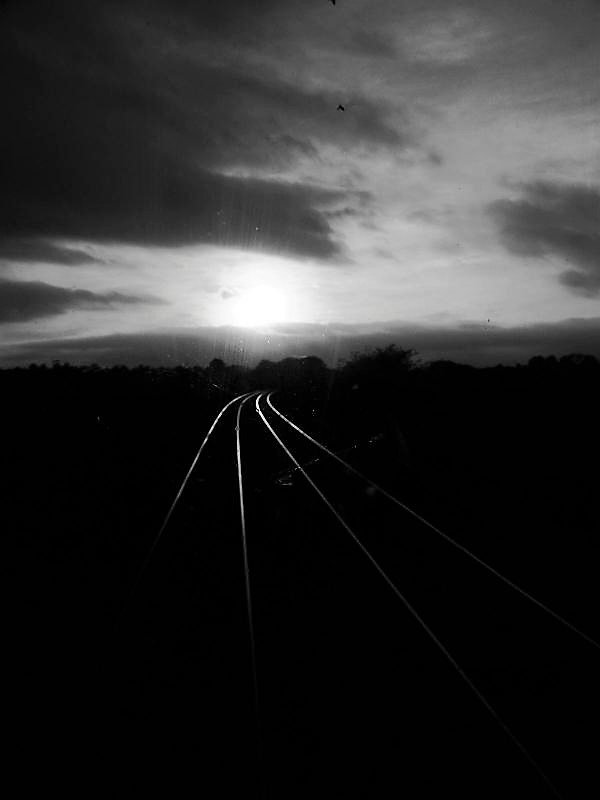 Hawk13 said:
Amazing photo - LMC pretty much falls on my birthday so I am there every year (although probably asleep in a ditch at that time in the morning) and I remember how hot it was.

Is there any chance I can buy / make a donation to charity a high res copy that I can blow up and put on my man cave wall?
Click to expand...

Thank you for the kind comments, I will be in touch by PM.

This is my worst pic, I knew there was a MIG-15 on a plinth at Chelyabinsk Airport on Russia so decided to snap it from the car, managed to miss almost the whole plane! Full res copies are available, £400 each.

I also have a fine collection of pics of my thumb. 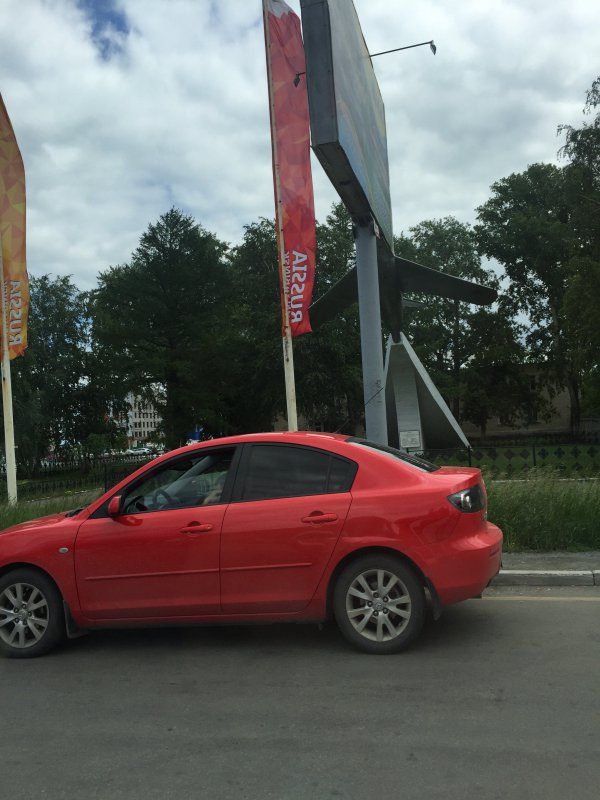 I love to try my hand at a bit of wildlife photography, though not had the opportunity for ages.

Here is a picture I took at Selous in Tanzania some years ago. 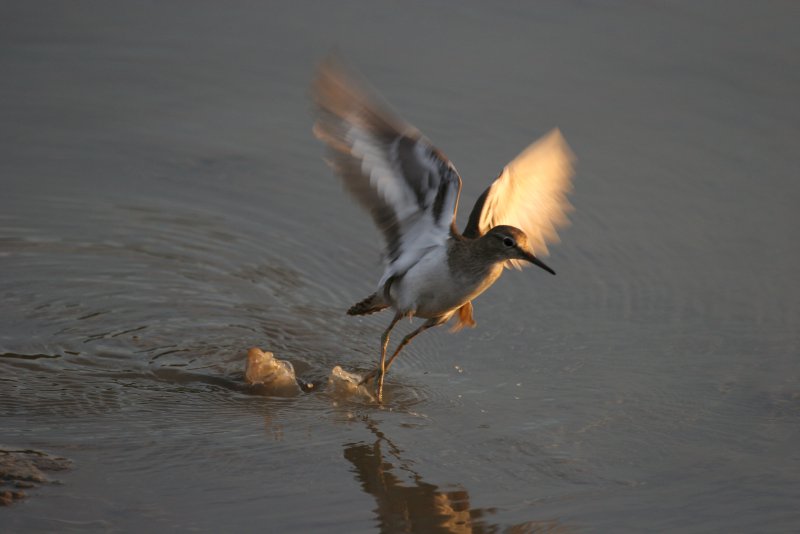 Sunset in New Hampshire last summer. Normally focus on sport and portraits but took some filters and a tripod to try my hand at landscape. 15 sec f8

Another 'work' shot from a few years ago - the north end of Oxford station on a freezing cold foggy night, I'd just worked a stone train down from the Leicestershire quarries and was walking to the staff car park to jump in the company van and drive home, everything in this picture is now gone as this end of the station was remodelled fairly recently.... 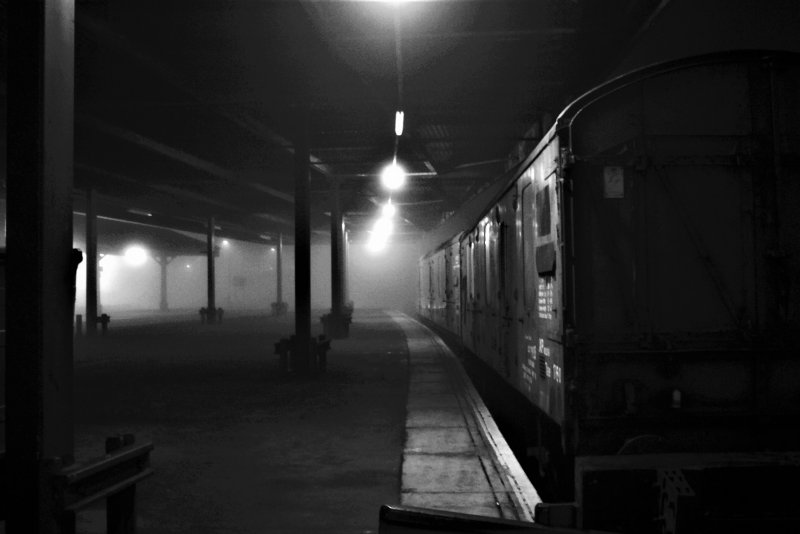 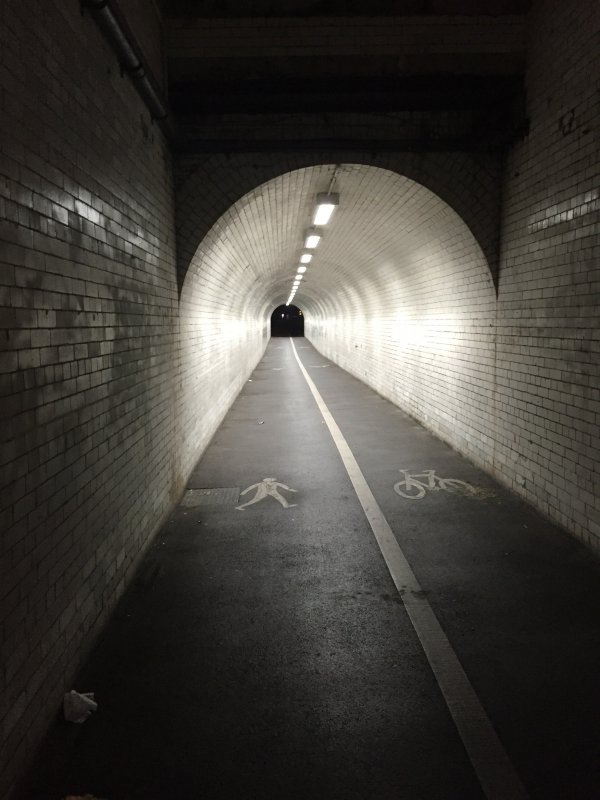 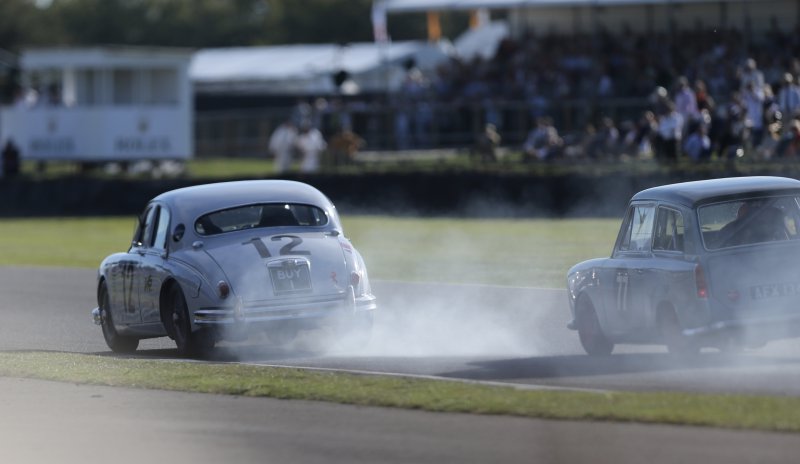 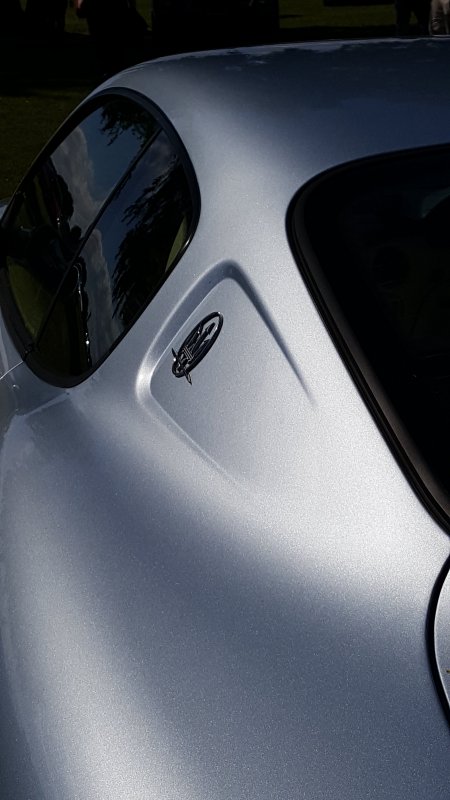 Great Wheal Busy engine house at Scorrier in Cornwall, another jolly boys outing, there were more railwaymen on this train than paying punters.... 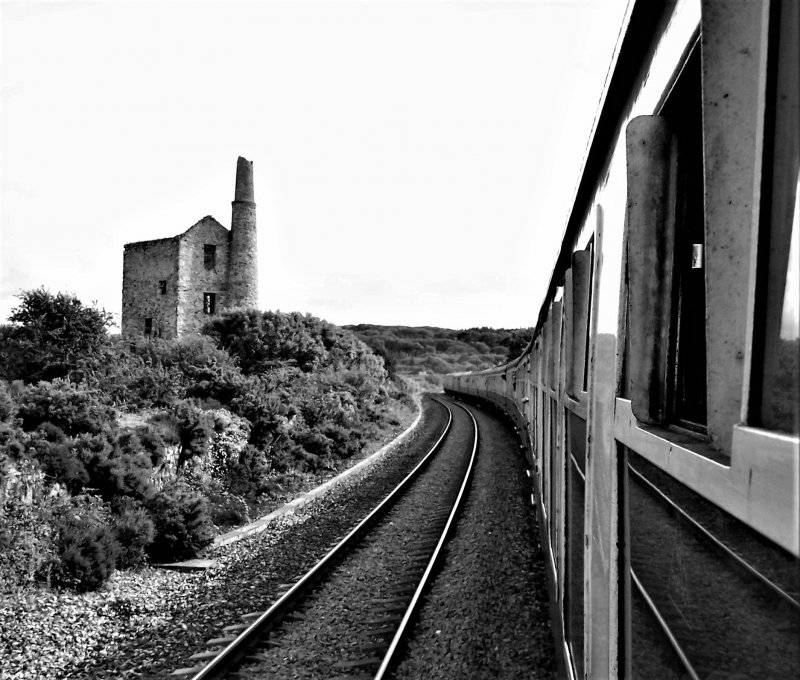 A moody pic of Portmeirion, wandered round on my own for a good couple of hours in the dead of night. Probably got called a wierdo a few times lol 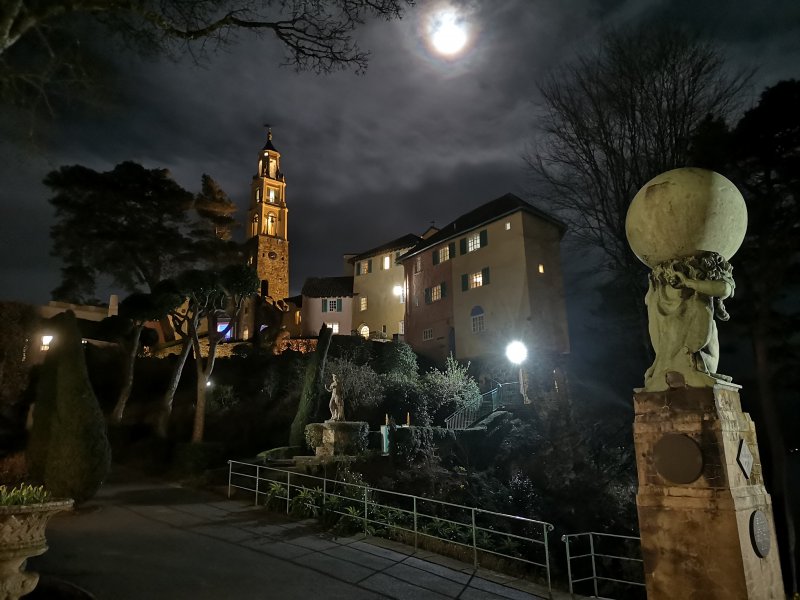 Better than being a number.... 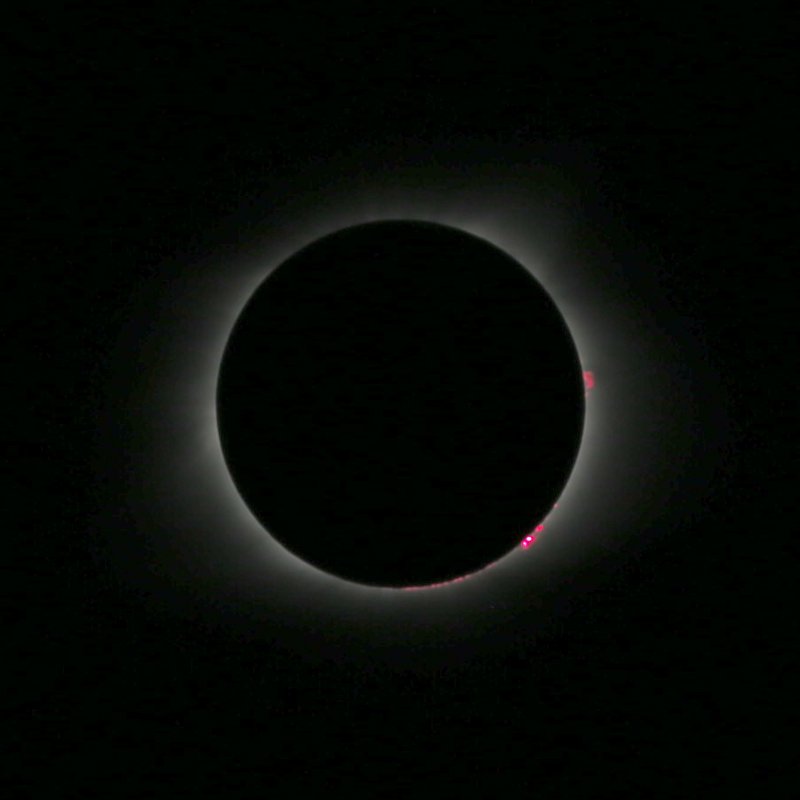 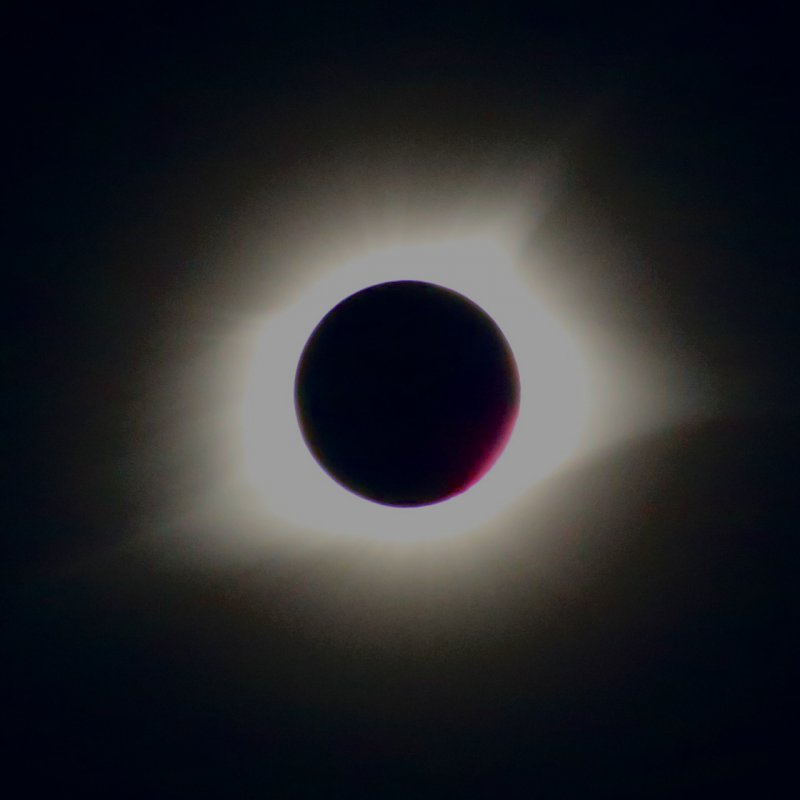 Another 'twighlight' shot taken at work, this is Bescot Yard in the West Mids, the little drops of light on the horizon are where M6 skirts round the eastern side of the yard.... 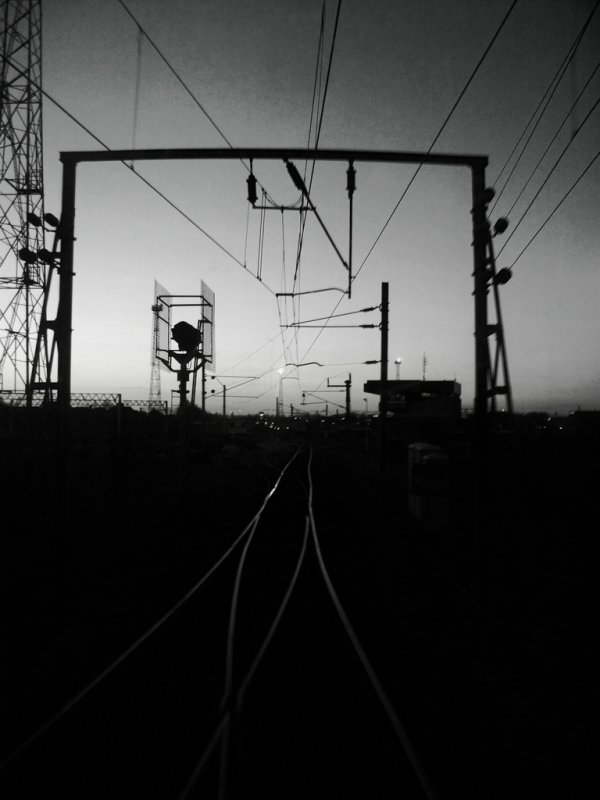