If you want to see some ex Le Mans cars, Â£5m Ex Aston Le Mans racer and a lot more then I help organise https://www.pendlepowerfest.com its awesome and next Sunday (bank holiday weekend)

Some highlights below and of course Ill be there to say hello.


Paddock Highlights with over 50 Racing Machines include:

2008 MG-Lola EX265C Le Mans Prototype Racer
As raced by Thomas Erdos, Ben "The Stig" Collins and Mike Newton. Mike will be joining us for the day as well as holding an autograph session.

One of only two ever produced and raced at Le Mans.
King Klaus MAN Racing Truck

Rooster Racing's British Racing Truck and drivers will be there too.

I might nip up in the MX5 , 4200 isn't on the road at the moment as the insurance is an issue , when I told mrs W how much it was my ear started aching

Darren there are some things the Fair Lady doesn't need to know.
But then that's why I have been married twice.
One Life Live it

Stuart I went a couple of years ago and saw your car parked near the entrance. Was a good show!

Agreed. I went last year and there was some interesting stuff including a Miura with a dinged wing and a bus dressed up to look like the Italian Job. Couple of pics: 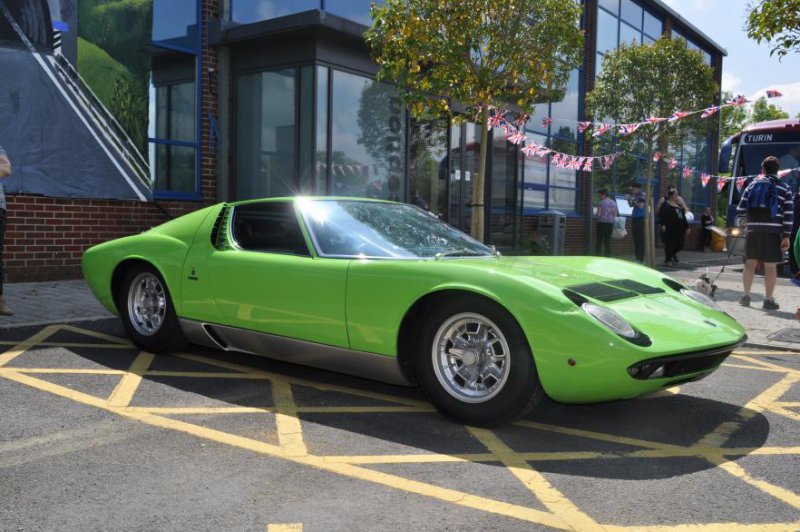 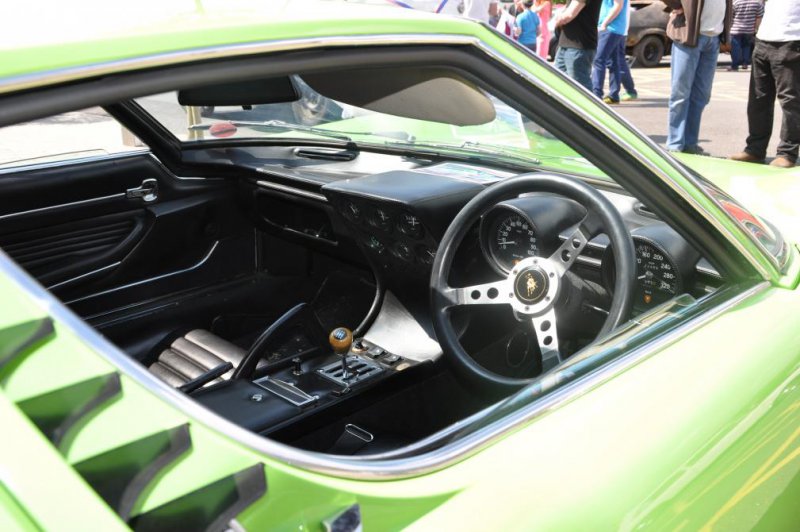 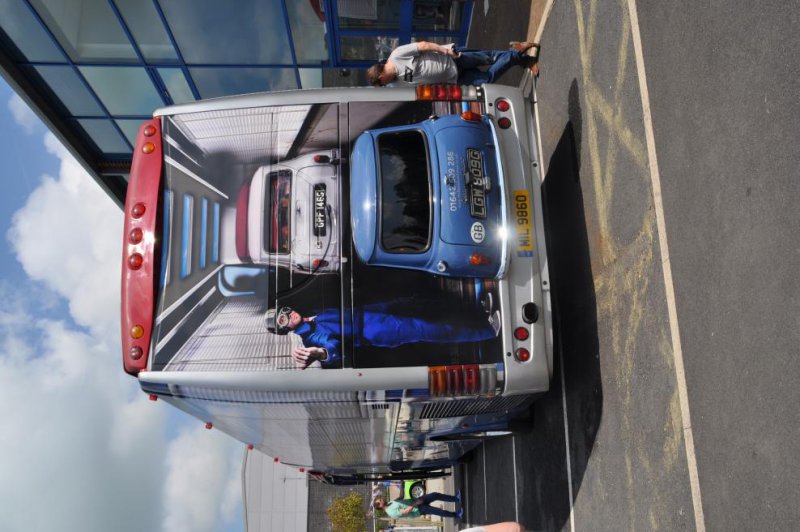