Hi
Does anyone have any documentation on what changes were made and when for later versions of the 3200 engines?
Many thanks
Ian

4 lambda sensors on later 3200 engines too. To go alongside OBDII engine management.

Coolant hoses are different too I believe.

And boost hoses although alongside the coolant hoses I don't see why those wouldn't be interchangeable.
The brake boost line & L/H airbox cover is different on early models too.
Eurospares website is handy for the build numbers of when parts changed.

Great input guys many thanks!
I am trying to work out how a later engine, which I plan to rebuild, would work with an earlier ECU, which has the 16 pin output plug.
When comparing parts on Eurospares, I have the *** number for my vehicle but not for the vehicle of the donor engine. Is there any way to derive it from the chassis or engine numbers which I do have?
I have all the plumbing and ancillaries for the later engine just worried any later sensors or additional features may confuse the existing ECU. Indeed the ECU may even have the original engine id hard coded into it?
Further thoughts greatly appreciated!
Last edited: Nov 23, 2022

can you not get an ECU from a facelift car and use that to save the complication of this? I am pretty sure the revised ECU will have different code to the earlier engines. I believe the Manual and automatic ECU's are also different, different torque curve.
to use the old ECU you will need to make the sensors identical and also change the pressure regulator valves which appear to only be on the later cars. I have a 2001 auto with the newer engine, and if I can help with any info on how my car is set up let me know.

I think to use the later ECU you’d need to change the wiring loom. You’d also need to install the secondary air system (it’s not EGR) and two stage lambdas or code them out otherwise you’d get a permanent error that’s an MOT fail.

Hi
I think I need to use the existing older ECU or as you say the whole wiring loom will need to get swapped with extra sesnors needed!
Are the pressure regulator valves you refer to for the secondary air system? If they are only on the later cars presumably the older ECU will not know or worry about them.
Hence the secondary air system could be blanked off at the heads. Does this just duct exhaust gases from the exhaust oulet or are there more significant changes in the design of the heads?
Many thanks
Ian
Last edited: Friday at 3:40 PM

The valves are closed after initial cold start so exhaust gases can’t feed back into the pump (although that’s a common failure). It doesn’t do anything once warm, it only runs for 30-60secs.

It’s a common thing to delete on E46 BMWs, you just fit a blanking plate and code it out of the ECU.

Port is the little one one the left. 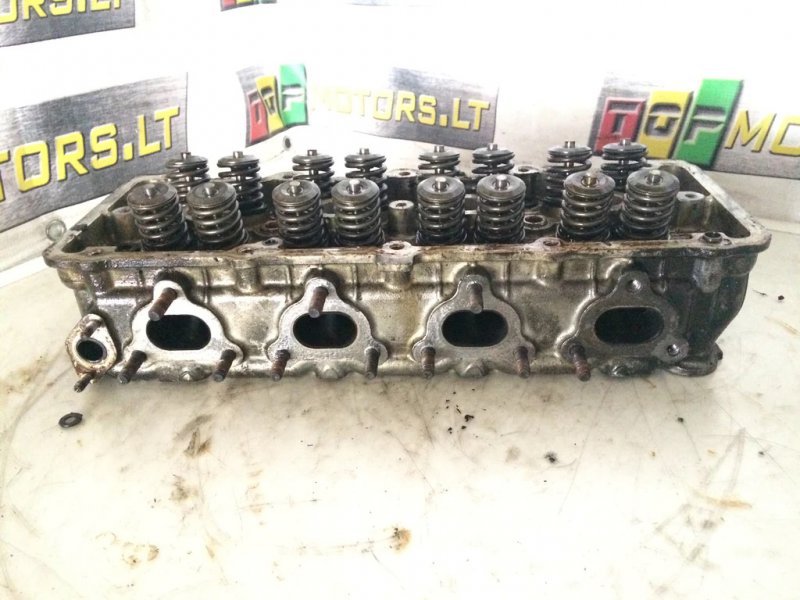