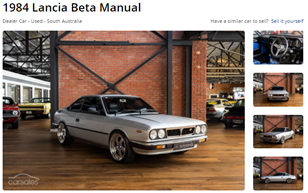 Those wheels are horrendous but it looks to be an otherwise decent (if not original) example.

Lancia had a way with coupes, the Fulvia, Monte Carlo and the stunning Gamma - sedan wise the design was sometimes questionable - the Beta and Gamma come to mind

zagatoes30 said:
Wheels and interior are acquired tastes but I have always like the Beta Coupe shape
Click to expand...

Side profile looks like a Vauxhall Manta GTE. Quite like the car but not enough to want one. 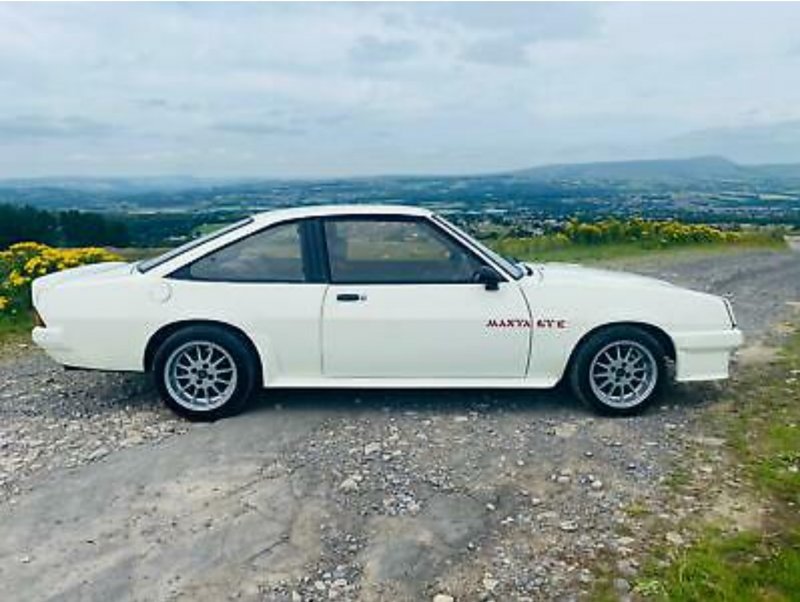 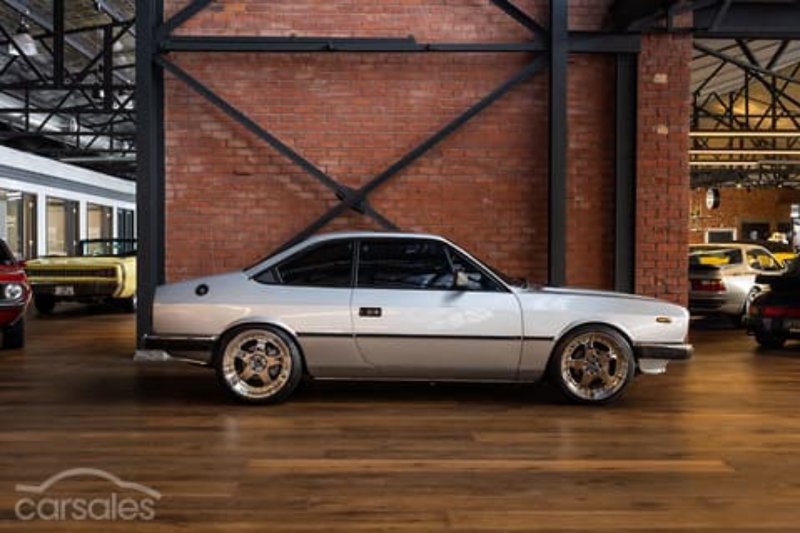 Tallman said:
Lancia had a way with coupes, the Fulvia, Monte Carlo and the stunning Gamma - sedan wise the design was sometimes questionable - the Beta and Gamma come to mind
Click to expand...

The fifties coupes are design classics, inspiring so many other marques

Funny story involving a beta coupe around 1985.
Was out at the pub with some mates on a Saturday night, we were good, one of the four of us was always the nominated driver for the evening (first job was to always remove the horn fuse!).
It was a bad winters night with falling snow and the vehicle for the evening was a vauxhall van, with carpet in the rear. Can't remember the model but was rear wheel drive.
Before getting to the pub we just had to drive into some snow drifts. For added traction three of us had to stand on the back of the van with the rear doors open, gripping the rain channel, for maximum traction!
Anyway after that fun, and a skin full at the pub, we had difficulty driving home up a particular steep narrow road, covered in snow.
All the jumping up and down in unison hanging onto the back was not giving sufficient traction! Then a guy from the same pub comes up behind us in his front wheel drive beta coupe, but the road was too narrow to pass.
He gets out of the car and says "lads I need to get home before the cops catch me I've had a bit too much to drink, I'll give you a push from behind!!"
So he gets his spare wheel out and we hold it between the van and front bumper of the beta. As you can imagine the spare wheel offers no protection and falls out almost straight away and rolls to the side of the road, but he keeps bang banging into the back of the van until both vehicles are at the top of the hill.
He then doesn't stop, completely forgotten about his spare wheel, overtakes and speeds off into the distance with the red glow of his tail lights becoming dimmer in the snowy gloom.
The van was quite beat up anyway but he would have a big shock in the morning at the state of his bumper, when sober!

Always fancied a 70s HPE. Loved the early interiors, before tweed and beige.

Hawk13 said:
Those wheels are horrendous but it looks to be an otherwise decent (if not original) example.

I would agree about the wheels but simple to put right.

obviously rust, but in your climate it should survive well.

A beauty but the one for me is of course the spyder - my 2022 project hopefully!

They look not dissimilar to Ghibli Cup(?) rims....simpler without all the BBS nuts which have never appealed to me...Too shiny but eh, each to their owm..Maserati did ball polished rims on the 4200 Coupe as a special order. Not my sort of thinh but a minor detail...
Infact, it has more than a whiff of Ghibli about it. Very cool....
Last edited: Aug 14, 2021
You must log in or register to reply here.
Share:
Facebook Twitter Google+ Reddit Pinterest Tumblr WhatsApp Email Link