Here’s a little story for you. I’d been looking for a Ferrari 360 or F430 for a couple of months recently, as a replacement for my Maserati Granturismo S which I’ve owned and loved for 4½ years (’59 plate, MC-Shift, Nero Carbonio with Rosso Corrallo interior, maintained by Emblem in my ownership, and with FSH, 32% clutch-wear and 42k miles).

I spent a while monitoring the usual online sites and enquired after a few cars based on trading-in my Maserati. Trade values were very disappointing and were even worse than WBAC, which was bad enough (although I should add the values were all sight-unseen).
So I advertised my car on AT a couple of weeks ago, and it sold within one day for the price I wanted. Result!

Richard Grace (via this forum and others no doubt) has a very good reputation for sourcing and selling quality cars, so I thought I’d see what he could suggest. At the time I didn’t know he had an F430 listed, and when he described it to me, I took a look on his web site. Needless-to-say, we stuck a deal for cash and finalised arrangements.

With Richard’s reputation preceding him, and on the basis the car had been recently serviced by Meridian Modena with no issues, I didn’t bother with a PPI. Also the car was to come with 15 months warranty, so the brave-pill was swallowed (whole!).

As we know, Richard sources, as well as sells, cars and as it happens he was shortly collecting a Granturismo from close to me in Dorset. So I paid for the Ferrari up front (without a viewing!), and he drove it down to me on the expectation all would be well, and he’d take the Granturismo back to Chester.

Well that all happened today and I am chuffed to bits. When Richard arrived this morning and parked up on my driveway, we gave the car a quick wash and inspection. The car is immaculate inside and out just as he said it was. I took him to the deepest Dorset location where the Granturismo resided (the owner may reveal himself) and the drive was superb. Deal done and I am smitten.

So, like others, I wholeheartedly recommend Richard Grace who has high standards and is a pleasure to deal with.
Moz 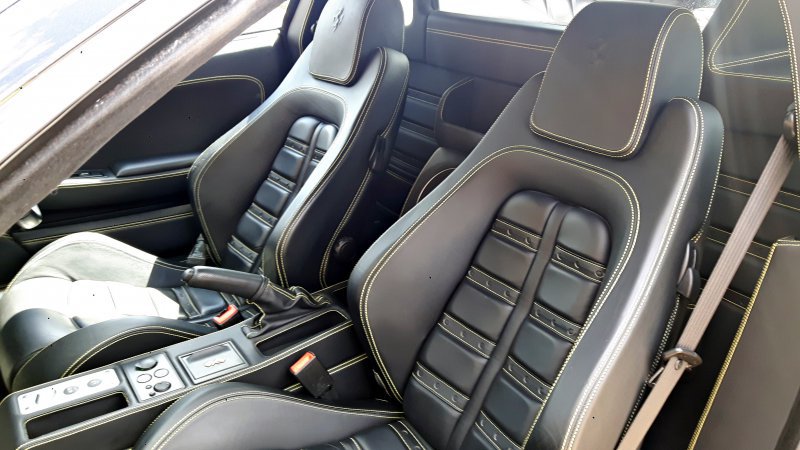 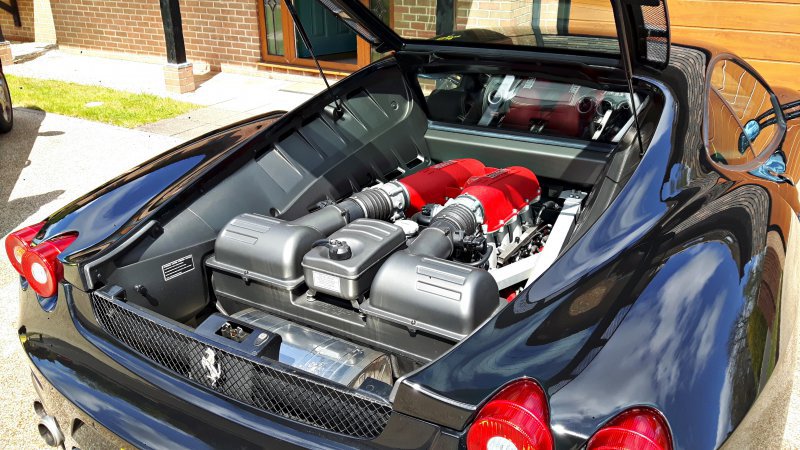 Looks lovely, like the yellow stitching, don’t think that shirt is going to go well with red trousers

@Moz1000 thanks so much for your custom and likewise for posting. It’s a beautiful car so I do hope you enjoy.

What a Great story and recommendation for Richard Grace.
Needs to go up as a Google review

And its got a spare engine in the boot!
H

Collected a Granturismo eh ?...
Congrats on bagging a good spec low mileage 430. Must meet up for a beer sometime and swap notes.
Fully endorse your comments re DG
M

That is very nice!

Excellent Moz; chuffed to bits for you.

Lovely car that 430, I've ogled it a number of times on Dicky's website.

BJL said:
Collected a Granturismo eh ?...
Congrats on bagging a good spec low mileage 430. Must meet up for a beer sometime and swap notes.
Fully endorse your comments re DG
Click to expand...

Thanks Barry. Great to meet you and your cars (!). A great end to my day.
Moz

That’s a beauty, Congrats!
Dickies service is excellent, he’s the spoonful of sugar that makes the brave pill go down
-easily.
Last edited: Yesterday at 4:32 AM

Well done to you both, what a great result all around - and a stunning new addition too Moz, congratulations & enjoy!

Looks stunning, well done and enjoy. Something very special about the F430.

Looks brand new Moz! I'd be chuffed too. Congratulations.

Congrats on an outstanding deal and a great car. Or, as we QPV S owners say: 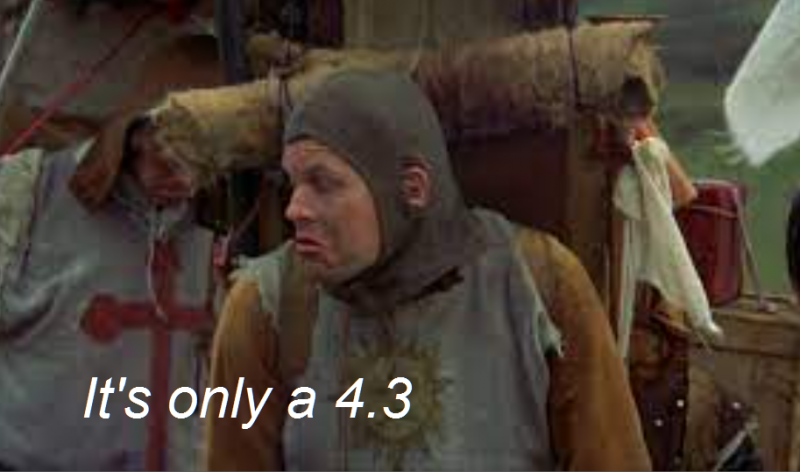 Phil H said:
Lovely car that 430, I've ogled it a number of times on Dicky's website.
Click to expand...

Phil H said:
Lovely car that 430, I've ogled it a number of times on Dicky's website.
Click to expand...

You've had a nice selection of Italian exotica over the last decade or so.

View full details of this vehicle to purchase from Richard Grace Cars in Chester, Cheshire
www.richardgracecars.co.uk